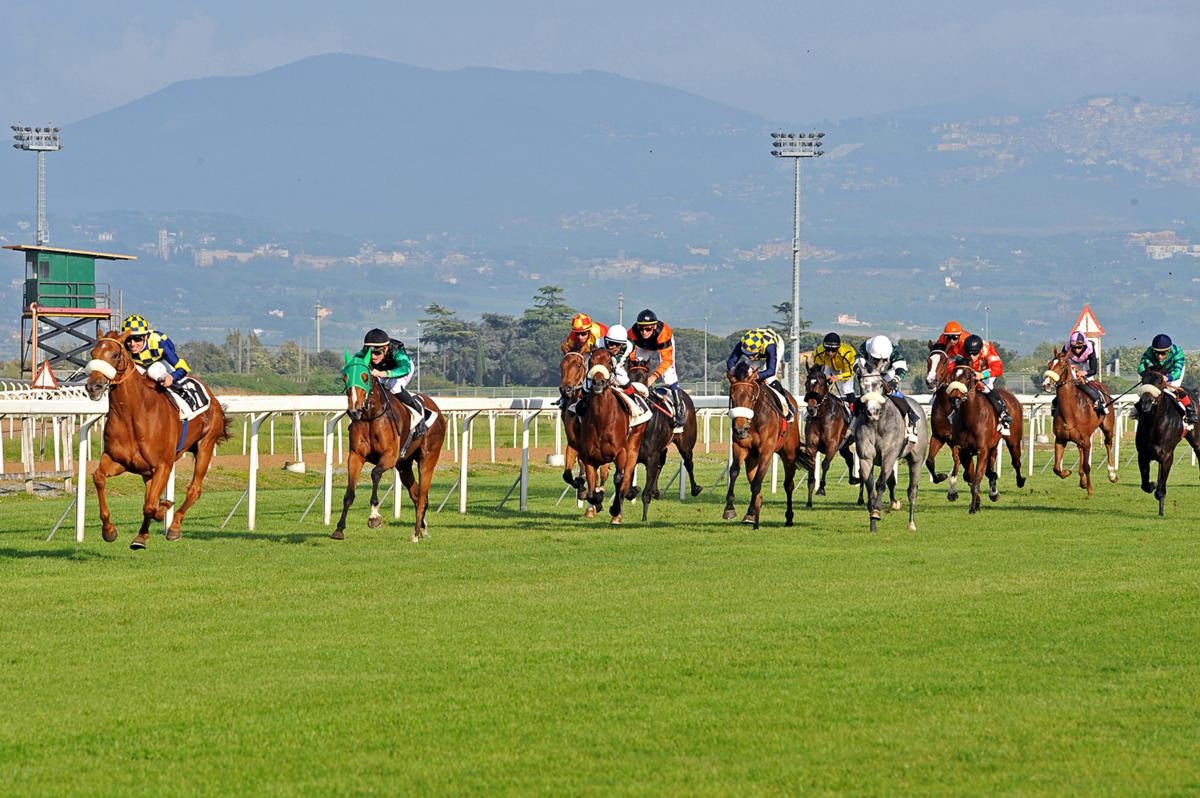 Since Tor di Valle ceased its activity, Capanelle has outlasted as the last operative racetrack in Rome. It rises on Via Appia, in the aqueduct area just a jump from Ciampino – a strategic position to get away from an unfortunate bet. It was built at the end of XVII century and renewed in 1926, its name is due to the acient layout: according to Wikipedia, in the crossroad between Appia Nuova and Appia Pignatelli– found place two typical agro-romanic shed, made of wood and leaves, here wayfarers could just sit and relieve from strain. Since a bunch of years, it houses live concerts of Rock in Rome. Rock in Roma.

Concerts
Ad could not be loaded.
Capannelle Racetrack