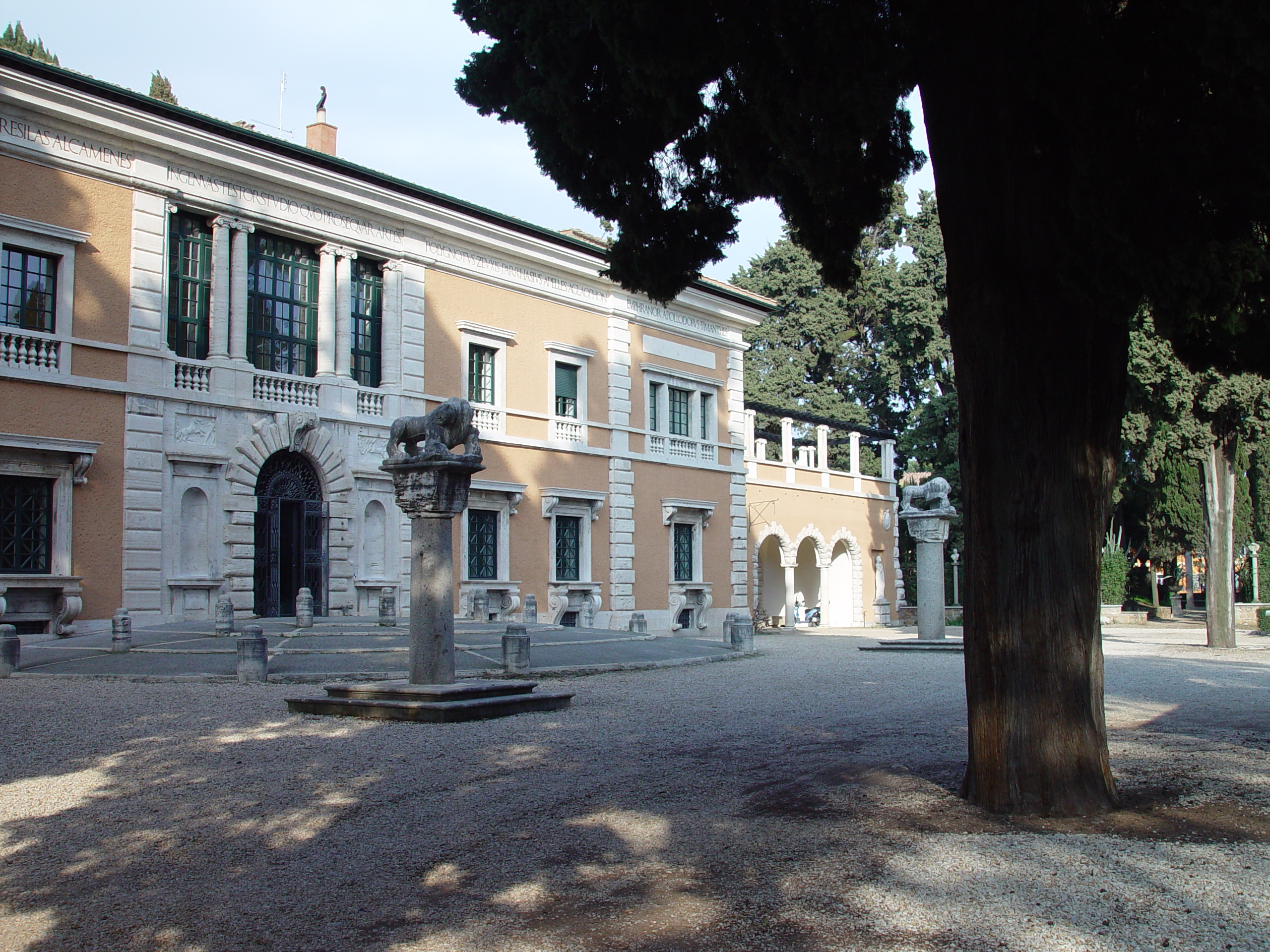 If Nomentano is plenty of German people, that’s up to Villa Massimo. The Prussian sponsor Eduard Arnhold in 1910 bought this space (from the noble dinasty Massimo) aiming to host German artists in Italy. After a temporary requisition (at the time Guttuso,Moravia, Accardi were hanging out there), at the end of Second World War, it re opened as German Academy in 1956. Plenty of events, among these, exhibitions, concerts and open days in which artists present their works, in June took place the Arnhold’s anniversary celebration,and an insane showcase from the electronic music label Raster-Norton.