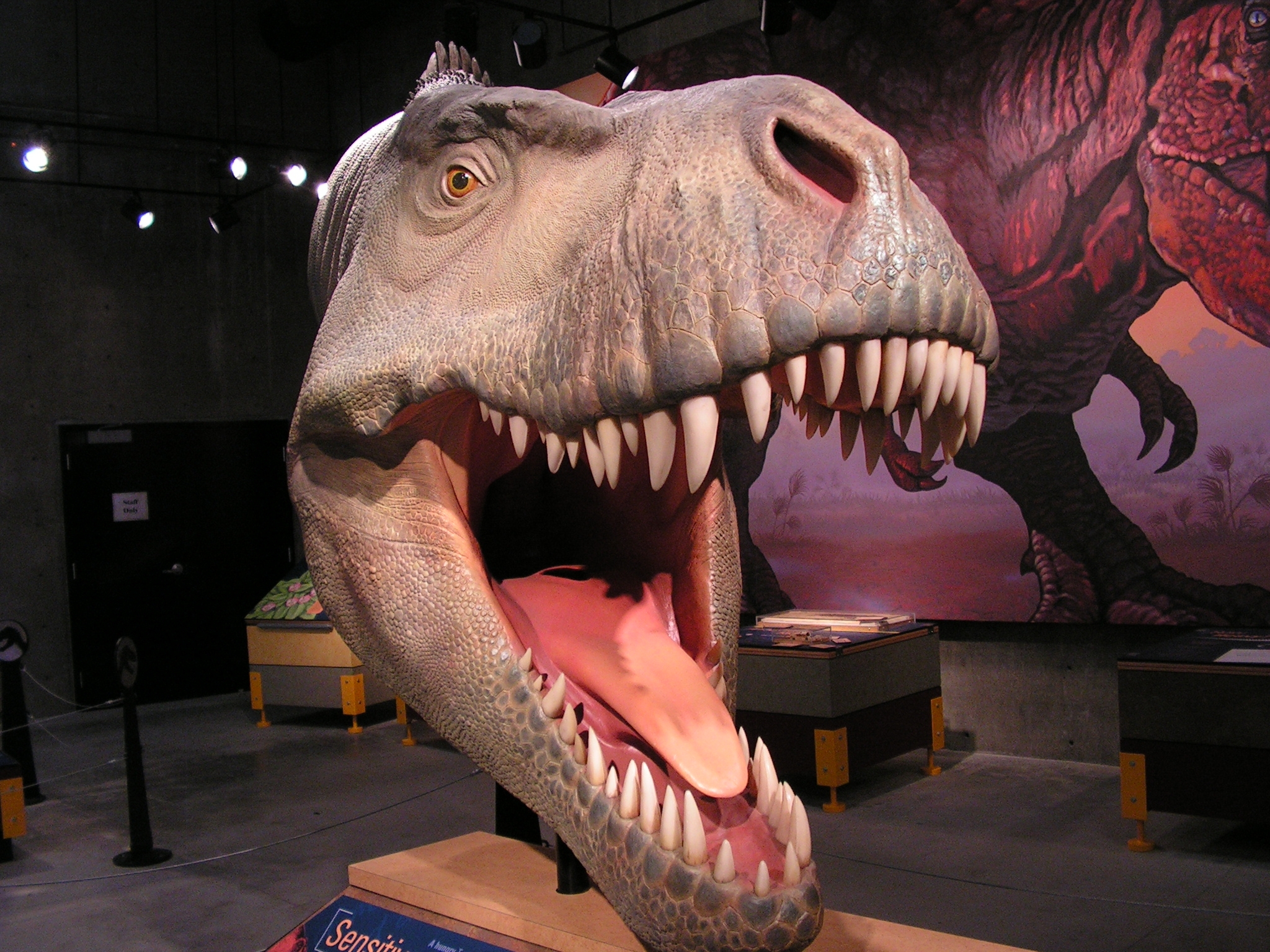 When today’s thirty-five-year olds were 5 or 6 years old, the Indro Montanelli park was not adorned with the golden statue of the famous journalist, and it was called Giardini di Porta Venezia. There were the zoo, the carousel roundabout, the electric train, the bar of the Centrale del Latte and the Natural History Museum. The latter, in its Lombard brick and polenta yellow plaster suit, passed unscathed through the general distortion of the city. And it has continued to enhance its collections, some of which date back to the first half of the 19th century, enriching itself with new scientific curiosities and dusting the gigantic glass cases, the stuffed animals, the beetles with their pins, the archive numbers.

What impresses the most common visitors is still the cetacean skeleton suspended in the hall, but, leaving aside the picturesque, the scholar and the enthusiast can enjoy important collections. From that of the Milanese nobleman Giuseppe De Cristoforis, donated to the Municipality in 1838 that is the original nucleus of the museum, to those of the Borromeo Mineralogical Museum, acquired in 1913. Up to the most recent sections of Paleoethnology and Botany, both founded between the 60s and 70s.

Via Lecco 1/a, Milano

Ad could not be loaded.
Museo Civico di Storia Naturale