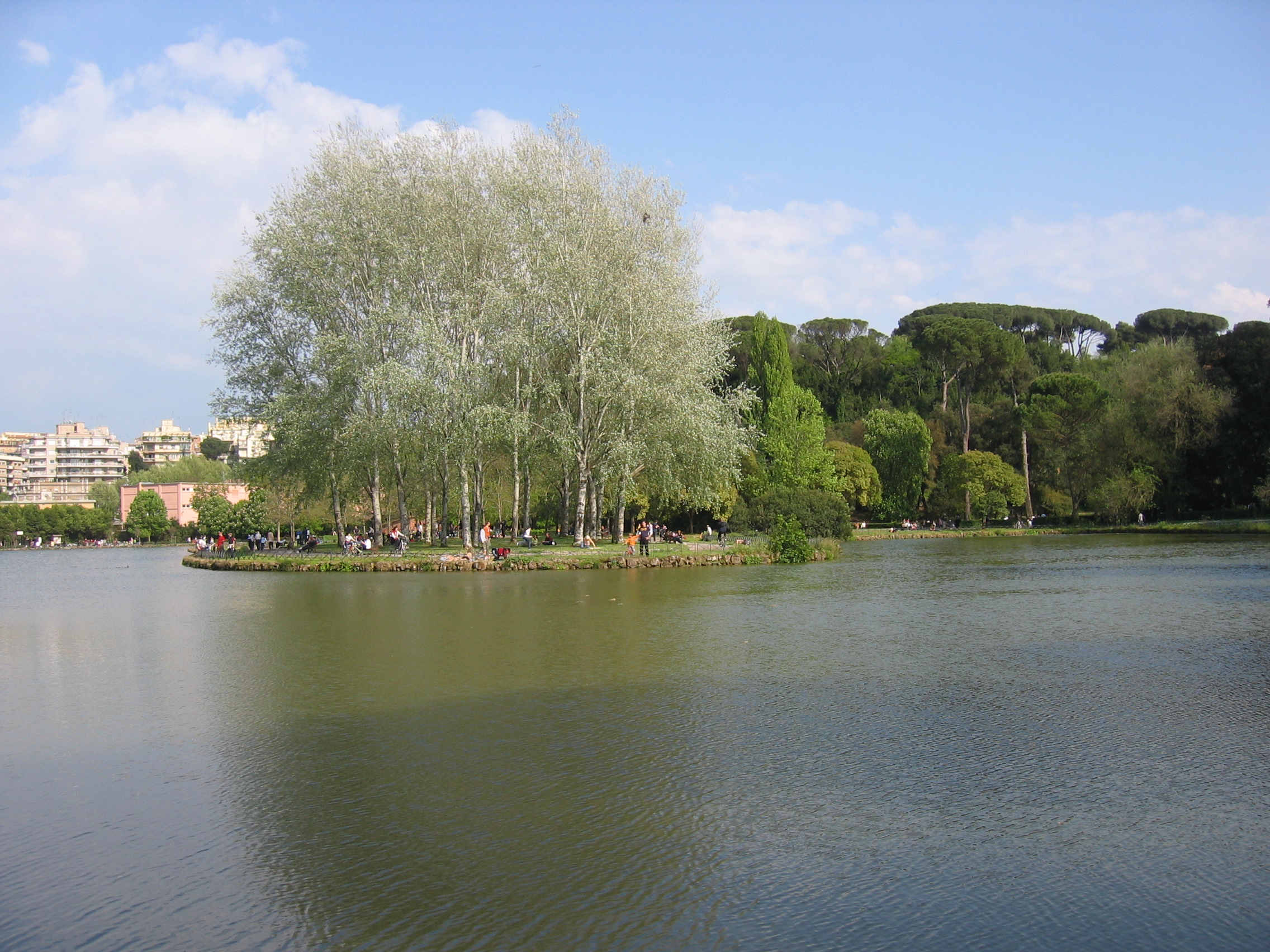 That’s the second largest park in Rome, Villa Ada is a living contradiction. On the one hand, the fact of being stuck to the luxurious suburbs Trieste and Parioli makes it the teenybopper hangout, known as “pariolini”, moreover caregivers and à la mode runners are parading along the same catwalk. On the other hand, this place inspired the birth of an artists crew, which is actually namesake of the Villa, and it has storically been haunted by hippies. Every summer, this colorful diversity gives birth to a mottled music festival in which rock, raggae, and italian music coexist on the bank of the tiny lake. This is an higly recommended stop-over preferably reachable by car, and you must be equipped with mosquitos repellent.

Concerts
Ad could not be loaded.
Villa Ada